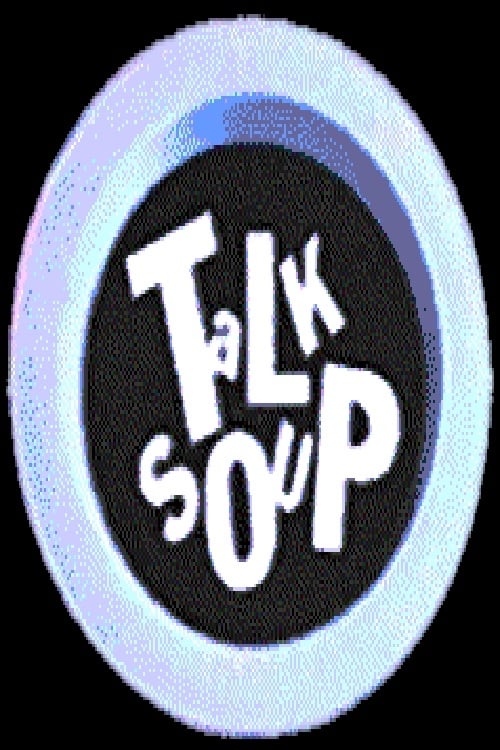 Talk Soup was a television show produced for cable network E! that debuted on January 7, 1991, and aired until August 2002. Talk Soup aired selected clips of the previous day's daily talk shows—ranging from daytime entries like The Jerry Springer Show and to celebrity interview shows like The Tonight Show—surrounded by humorous commentary delivered by the host. Although Talk Soup poked fun at the talk shows, it also advertised the topics and guests of upcoming broadcasts of them. Despite this several talk shows including The Oprah Winfrey Show refused to allow clips of their shows to be shown on the series. During its run, Talk Soup was nominated for five Daytime Emmy Awards, winning once in 1995 for Outstanding Special Class Program. It remains the only E! show to ever win an Emmy. A show based on it, The Soup, now airs weekly on E!. The show frequently poked fun at actors Randolph Mantooth and Mario Van Peebles. Also featured was a womanizing Argentine sock puppet named Señor Sock that had bought several Thighmasters because he was madly in love with Suzanne Somers.